In January 2006 an old friend phoned REECH Chair, Jenny Knight, told her she was going to Cambodia and asked Jenny if she could gather together some toys to be taken across. Jenny phoned her friend back ten days later to let her know she’d collected 50 kilos of toys. Her friend promptly said she wouldn’t  be able to take that much across and that Jenny would just have to bring the toys herself.

Within a week Jenny was in Phnom Penh. She was heartbroken by the abject poverty, beggar children and piles of rubbish everywhere.  She was introduced to two agencies who gladly received the educational toys she had taken across. As she and her friends drove back to the airport at the end of their stay one asked Jenny if she thought she’d return to Cambodia. She replied with a resounding no. As someone with a background in research and policy writing she couldn’t see any role for herself in such a devastated and desperate country. 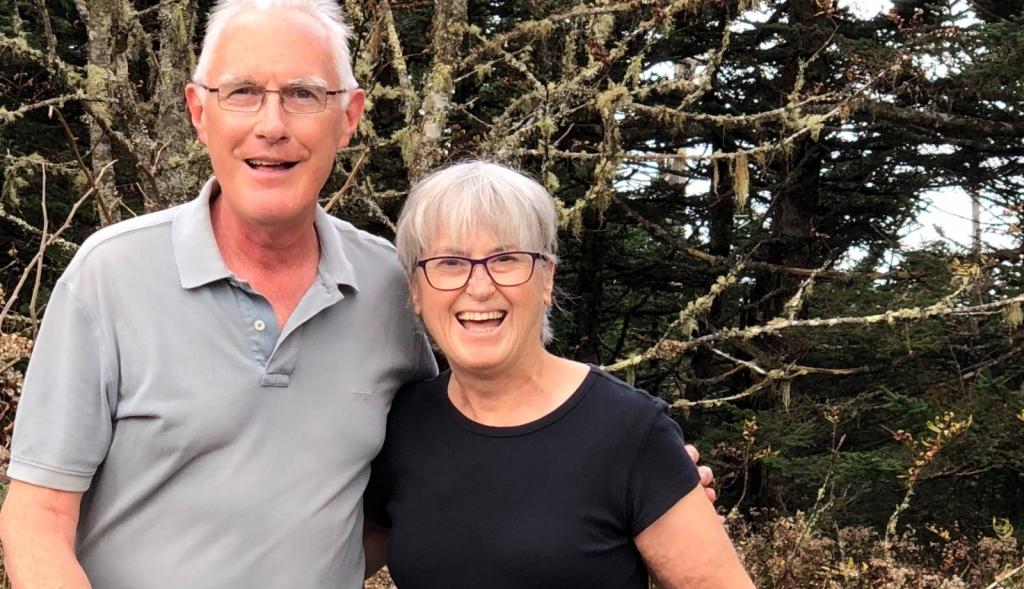 Despite saying she’d never return, Jenny did so in 2008 when she took her husband, James, and young teenage son across. While they didn’t know it at the time, that trip was the beginning of what has become annual visits to Cambodia. What began as a few extra suitcases is now a annual 20’ container full of resources, equipment and essentials that can’t be purchased in Cambodia.

While they still resource the original two agencies Jenny visited they now also provide resources to 30+ agencies in three cities – the nation’s capital, Phnom Pehn, Siem Reap and Pursat in central Cambodia. In 2017 they formalised the work they had been doing by establishing REECH Cambodia, a registered business and incorporated company. In 2018 they were approved as a PBI enabling tax deductible receipts to be given to donations over $2.

Both Jenny and James are continually amazed at how a one-off opportunity to provide a suitcase of educational toys to disabled kids has grown into a registered NGO impacting the lives of hundreds of Cambodian kids and their families.

How can I get involved?

Donate goods or finances →
Volunteer to pack a container →

Add your email to get all the latest on REECH Cambodia straight to your inbox!